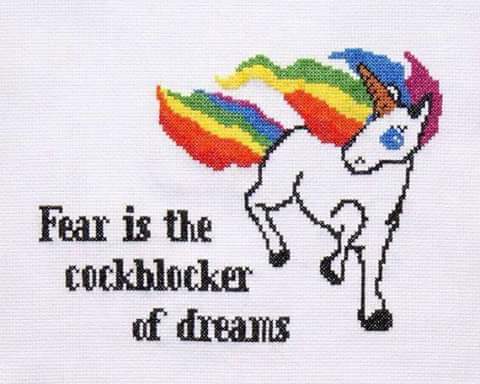 This essay was written in one sitting after a thirteen-hour workday, a conversation with a great friend, and three or four glasses of wine. It’s 1 am. It will stay raw and unedited. Clarity? Development? Consideration? Compassion? Fuck it. Who cares? We live on a floating rock and, therefore, everything is arbitrary.

“Freedom is just another word for nothing left to lose.”

Those words have lit every one of my body parts on fire for years—since some guy in some band gifted me the song when I was 16. Those words, they make me shutter with a poignant sense of something I don’t quite understand. What I do understand is that Janis Joplin’s voice is rough, unadulterated; it’s sexy, it’s dirty, it’s pretty. Its primitive nature reeks of such an emotional and sexual agony that is so fucking vulnerable that I know she’s not lying. There’s no way she’s lying about the pain when her voice cracks like that—that’s the sound of her frontal lobe snapping under the pain. She’s free of the mental chains.

And now, now that I’m feeling vulnerable and stable, I’m going to be like a Janis Joplin song. I’m going to tell the whole truth about the curious case of Julian.

I met a boy named Julian once. I plummeted into a special kind of hell of love with a boy who seemed to be able to keep up with my insanity. I expressed this in a series of letters some weeks later—was rejected. Now neither of us know whom each other is. It kills me regularly.

Why lie? I still feel pathetic for having put myself into the atmosphere like that—to write letters that took me hours, days, weeks to write, to perfect, to second guess myself, to reassure myself that this was the right thing and then send them to Europe, only to be subtly castrated through a painful silence.

Sadly enough, I wrote wedding vows in a wine bar on the Upper East Side on my 21st birthday to him—the one letter I never sent across the sea. It seemed like something that I would inevitably read to him—a cute, funny story I’d tell over a Valentine’s day dinner one day when we lived together in sin. (Damn. The unforgiving reality of the pathetic nature of my utter vulnerability last year really comes alive when I write it down and say it aloud to myself.)

The curious case of Julian is one that I revisit often. It is one that I look back on with a mild regret—I shouldn’t have been so inappropriately open. I didn’t understand how stalkers could lust after something that didn’t think of them back until Julian. I had to truly stop myself a million times from being too weird, too unsettling, too in love with this slight stranger. But, regardless, I love him or something about him, whatever; and I felt guilty about this.

But, then again, this is who I am. I love; I really love. I’m sincere.

I’d always been honest, but never this honest out loud until I sent those letters to Spain. I let my silly self be frivolous, uncalculated—a child.

After much torture, it’s time for me to give myself a fucking break.

Like a spanking on the ass, my fixation on Julian made me cry. But, the thing is, I’m ok. I’m still funny, silly, drunk; impregnated with laughter and vodka sodas. I’m still a child and that’s not a bad thing. In fact, it’s probably a good thing. Like in the Janis Joplin song, I have nothing left to lose. I watched the dreams I had in my mind shatter into a trillion shards of glass. My heart was broken. Hell, it’s still broken. But I have nothing left to lose; and that, and that alone, has given me freedom.

I am so happy. I love without abandon because nothing worse can happen. I’m apologetically dating a 44-year-old billionaire with a big house and no moral compass. I’m fucking free.